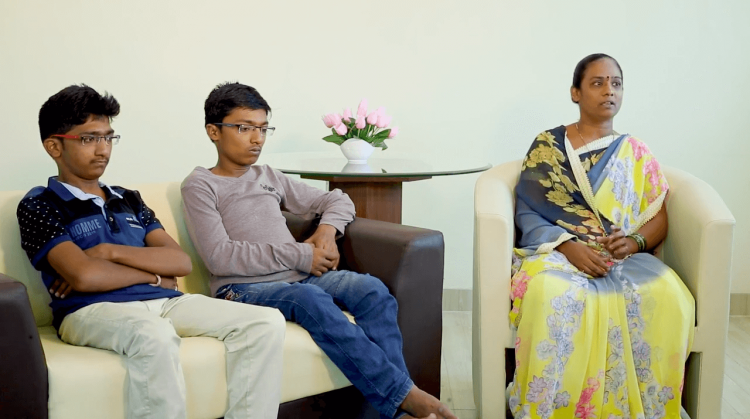 Diagnosed with pelvic joint pain at the tender age of one and a half, Hrishikesh underwent his first operation as a child, in a military hospital. Though the operation was successful, he started experiencing joint troubles again when he was about 11 years old.

However, as he entered his teens, his parents realised that there were slight issues in his physical development. The most apparent one was the fact that one of his legs was shorter than the other. Other minute but noticeable changes included the inability to hold a pencil or a glass of water steadily or eat normally with his hands. Nevertheless, the young man bore these troubles for nearly two years, living with these difficulties.

Eventually, when the pain started becoming unbearable with no apparent cause, his parents decided to consult a doctor at the Deenanath Mangeshkar Hospital in Pune. After analysing all the preliminary test results, it was found that the artery supplying blood to the spine had choked, preventing blood from reaching the spine. As a result, the nerve had become unresponsive, which caused irregular limb behaviour.

After a subsequent operation to unblock the artery, Hrishikesh’s limbs started working all right once more, but the problem of uneven leg length remained. He was then advised by the doctor at the hospital to consult Dr. Mahesh Kulkarni, an expert in hip replacement surgery, in Pune. Accordingly, Hrishikesh and his parents met Dr. Kulkarni for further, specialised treatment.

An exhaustive study of Hrishikesh’s deformity was undertaken, with thorough research and tests to find out the root cause of his problem. After comprehensive analysis, Dr. Kulkarni diagnosed that Hrishikesh’s joints had eroded severely. Further treatment commenced, but seemed to make no difference in the young boy’s condition. Given the nature of the complaint, surgery seemed imperative.

However, there was a slight snag. On account of the significant cost of the hip replacement surgery, Dr. Kulkarni advised Hrishikesh’s mother to take a while to consider all financial and material aspects before finalizing her decision. Doctor also helped Hrishikesh’s mother to gain Deenanath Mangeshkar’s donation for the surgery, so that the partial burden of the hip replacement surgery cost would not be on her shoulders. The strong will of Hrishikesh’s mother, to give her son a normal and healthy life, and the expertise of Dr. Kulkarni finally bore fruit.

Hrishikesh’s operation was successful and he could walk normally again in just two months! A year and a half later, his second hip joint was operated on and today, he has perfect use of both his legs. His younger brother, Mangesh, faced joint pains since birth as well, having hip joint which had choked up arteries. Dr. Kulkarni successfully operated on his knees, helping him regain full use within a couple of months.

Both Hrishikesh and Mangesh lead happy lives today because of their respective hip and knee replacement surgeries.

Hip replacement surgery is a complicated process, even more so for children. Hrishikesh and Mangesh are living examples of Dr. Mahesh Kulkarni’s expertise in child hip replacement procedures. 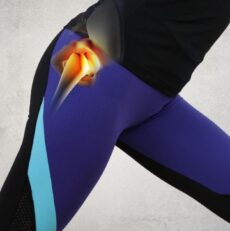 Hip Pain : When & What of Hip Pain 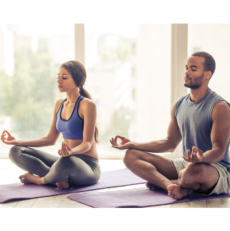 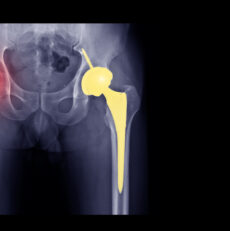 Things you should know about Hip replacement Surgery 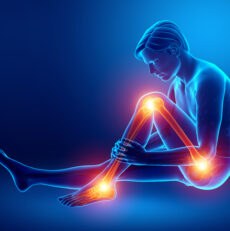